Jack was 54 years old when he came to Aurik, he had 76 employees at the time and his revenue was $4,89 million per annum.

He was also exhausted.

Jack ran multiple, disconnected businesses. one supplied baked goods to hotel chains, another was a retail coffee shop, he also had a few bakeries which he ran, and he bulk broke flour to distribute to smaller bakers around him. The business was extremely chaotic, and Jack wanted to sell it, but who would buy his problems?

Working with Aurik, Jack identified 1 business and closed the rest, together we developed Systems of Delivery, empowered by a team, to dominate that chosen sector.

The System of delivery released his time to focus on new market segments and innovation to enable next-level growth.

Jack’s  annual revenues increased 10-fold and his business was valued at $77,2 million after working with Aurik.

In addition, Jack no longer wanted to sell as he business was fun and exciting again – 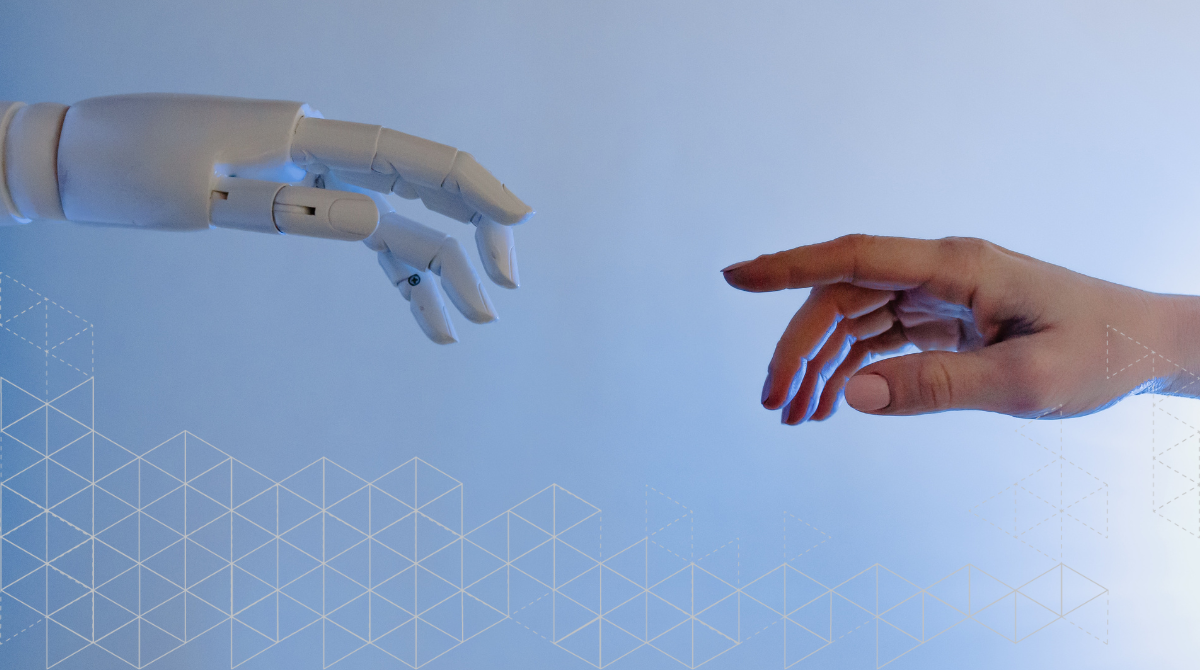 ChatGPT: friend or foe, and what does it mean for a business owner? 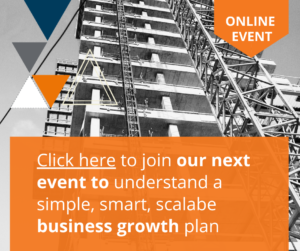