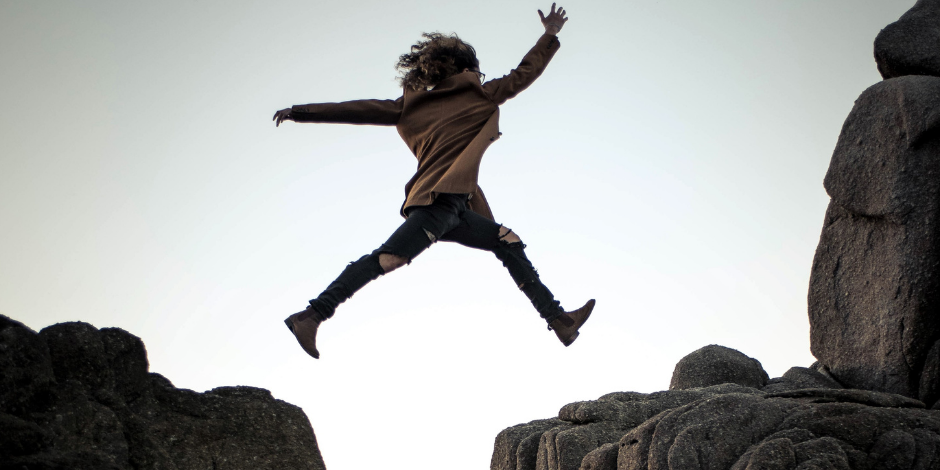 Here is the story, titled “Whose Job Is It, Anyway?”

The story may be confusing, but the message is clear: no one took responsibility, so nothing got accomplished.

It is a story that plays out often in organisations and companies and on teams—anywhere there is culture that lacks accountability.

Without governance, which sounds like a reall corporate, unsexy word, nothing gets done, it is essential to have in place but so often we don’t see this in businesses – until it is too late. Listen the the podcast of Pavlo Phitidis discussing this on The Money Show on 702 and CapeTalk:

Why does it happen

There are several reasons and some more common but seldom understood examples include:

Why do you need it?

Pulling in one direction builds momentum; its scientific P=M.V. D ideated by Descartes and calculated by Newton and now us on this call.

There are around 120 decisions you take daily in a business; most are in your head and others are in your activities and work. Some are strategic, some are functional and in that some impact one function, some all functions. In many cases, being clear which hat, you are wearing when deciding a course of action is important. A shareholder disrupting a function is out of line. An operational director, alone taking a decision that impacts the company’s asset value is equally out of line…unless they are one and the same and alone in the business.

Who does what by when and how? These are the things that make things happen. If everybody in the business is not guided by a set of activities, that can be measured, then how can you be sure that what needs to happen is happening when it needs to happen. For example, when you deliver a big job of work and someone else was meant to invoice; them failing to do so because they were not clear as to who was meant to invoice fails the business.

Time is scarce and playing to your strength is vital to get the best impact most efficiently. I prefer partnerships because it gets that delivered but partnerships, ungoverned, are sinking ships.

How do you structure a governance framework?

It is of course easier said than done. Mostly, it requires a facilitated process by an objective, dispassionate, experienced third party. Get one and get it done to secure your future in time, money, relationship, self-worth, and value.

Building a business that can survive and thrive floods, fires and riots
July 27, 2021

What is business experience and how can you value it?
June 28, 2021

Two types of growth every business owner should have in play.
May 25, 2021
Asset of Value: DIY, practical, technical, mechanical
Latest: News on the various businesses
RECENT NEWS
Archives of Blog
Go to Top

Join one of our events

Join us for a punchy 45-minute session to understand how to build your business into your greatest wealth-generating asset.