Skip to content
Latest (News on the various businesses) 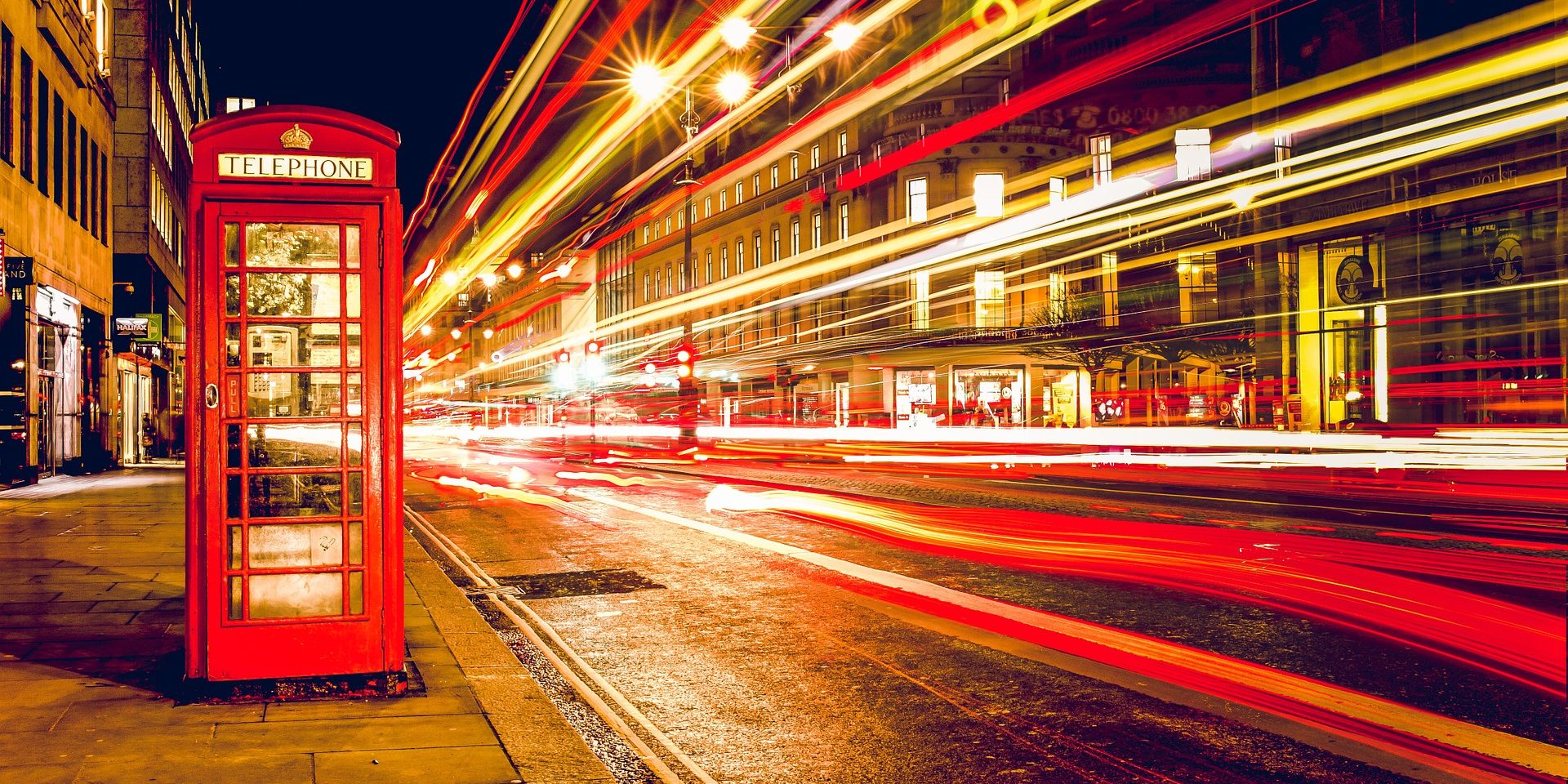 Having recently returned from a trip to the UK, I reflected on the comments leading up to it, from people that I was scheduled to meet. “Don’t come now, rather delay to November or next year,” they said.
“Why?” I asked.
“Because the Pound has been pounded and our politicians are making a real mess of things and our country is socially divided and our business confidence indexes are at an all time low,” they said.
“That’s everyday life in South Africa,” I responded “and, in that environment, our clients enjoyed an average annual revenue growth of 28.9%.”
After a brief pause… “Come they said, come and let’s understand how to grow a business in choppy waters.”

Listen to the podcast HERE

n all this chaos, London remains a vibrant, exciting place of business. the government, besides the politicians, work hard to constantly create an inviting place to do business, thrive and grow to maintain the status of the UK’s economy on the leader board. It’s rated as the 5th largest economy globally with a US$3 trillion economy growing at 1.5% annually making it 8 times bigger than our economy growing at twice the rate.

What can we learn from this economy and where are the opportunities that lie within it?

Shape of the economy

With almost a similar number of businesses (5.7m compared to SA’s 5.5m), the UK has only 8,000 businesses generating more than $30m per annum. The rest are classified as small with more than 5.5m being sole proprietors and micro-enterprises. In SA, we have approximately 600 companies generating taxable incomes greater than R100m and about 5.3m businesses generating less than R1 of taxable income…but we don’t know for sure. The reasons is that in the UK, all businesses are registered and pay taxes. There is little informal economy other than illegal traders. Unless we get all businesses in SA to formalise and contribute to the tax coffers, the funding of social services that many South Africans would want provided here, remains a fantasy.

Given the weight of SME’s in the UK economy, policy makers across regulatory bodies and government have put real teeth into supporting this segment. In the banking sector, over 300 banks are in operation compared to our 10 or so. The rules in banking require the big incumbents to open API’s, deliver on the requirements of open banking and to encourage competition, offer different sets of rules regarding the prudential requirements between big banks and neo- or challenger banks. This has seen massive competition take place with the customer being the beneficiary. It has also stimulated the fintech market, attracting extensive investment and new business services that create jobs, lead innovation and open export markets. Xero, an accounting software is a great example of this. In that vein, the regulatory environment in the accounting sector has also loosened. Big audits must be revolved every 3 years, auditors audit each other, audits are only necessary beyond 10m in annual revenues. The impact has been to remove the red tape, which added no value, to the millions of SME’s and increased competition among accounting firms to find new services, means and ways to offer value in order to survive. This has further been exacerbated by the warmth with which digital services and SaaS solutions find a home in the UK.

The level of commercial understanding generally is significantly higher than in South Africa. People in business are focused on little else other than the business they operate in. How do we survive, thrive and excel is a constant mantra governing the engagement in all the meetings I had. In this, the people I met were smart, expert and progressive in seeking and creating opportunity. This enables business to happen faster, more efficiently and at a significantly higher level of opportunity.

The extent of competition in London is eye-watering. Not only are businesses competing with each other and the density of competition is fierce, but they are competing with their peers globally, making the pond bigger, but also very, very crowded. This has led to a number of requirements in all interactions. Specifically, if you are not tech savvy and don’t think in digital terms to services you render, you simply will not survive. The focus on removing cost from a service to deepen value is front-of-mind in an intensely service driven economy.

Meetings progress far faster in the UK than what I have experienced in SA. Because of the fierce competition, doors remain open to new ideas and services, but the engagements are aggressive yet very, very polite. For example, the first 5 minutes are platitudes and small talk. The next 10minutes are about what do you do and why should I care. The answer to this question then ends the meeting with 5 minutes of platitudes or moves into 15 minutes of how we could work together, ending with, can you start Monday morning 9am? In big business South Africa, the entire process takes significantly longer. Whilst we can argue culture plays a big role in this, London is fundamentally cosmopolitan and yet business culture operates separately from individual’s home cultures. It’s all about business and it’s all about value – fast.

Fundamentally friendly to business, numerous policies have been put in place to stimulate, sustain and accelerate business. the one key measure that I found most interesting is a measure that has impacted significant policy changes over the last 3 years. It’s a measure that looks at the revenue per person employed across all businesses in Britain. It’s a measure used to understand productivity levels and one that keeps the eye of government on the competitiveness of British businesses assessed across the globe but also in the midst of the 4th Industrial revolution.

The Section12J provisions we have here, came from the UK. They launched a series of tax breaks to attract private investment in the SME environment. It has matured and is vibrant. Opportunity and access to raise up to $1m through a few rounds is relatively easy if you have a good idea, a track record and behave smartly. The logic was simple, early stage money is needed to stimulate start ups. Banks can’t and shouldn’t do it. Government can’t afford to. Turn then instead to the public. Create an incentive for people who’ve made money to invest money in the businesses in sectors that they have made their money in. it brings understanding, relationships and opportunity to new businesses and the risk is mitigated through tax breaks. In SA, we started with section 12J but slowly and surely, because of abuse by tax payers in part and legislation, written in uncertain language on the other, the single biggest funding source that could be available to SME’s is being constrained.

Rules are rules as laws are laws. Step out of line and you will be prosecuted and punished. It has created a remarkably fair society and one in which, should you play hard, smart and persistently, you will succeed, win and rise. Today, we still wait for the prosecutions of state capture to begin.

Should South Africa wish to compete in the global arena, we need to lift our game dramatically. Our focus remains unclear as to what counts and yet we have a resilient, hard working ethic in the SME environment. We need to commit to growth, invest in it and create an environment where the best and the brightest would want to come and create their lives, their businesses and the futures here to the benefit of us all.

Join one of our events

Join us for a punchy 45-minute session to understand how to build your business into your greatest wealth-generating asset.